by Graham1 » 22.11.2010, 18:01
Dorothy is very upset that her husband, Albert has passed away and when she was crying at the mortuary, an attendant tried to comfort her.
She explains that she was particularly upset because Albert was wearing a black suit although it was his dying wish that he was to be buried in a blue suit.
The attendant apologised as he was unaware of Albert's wishes and promised he would see what he could do.
When Dorothy returned to the mortuary the following day, she managed to smile through her tears as Albert was now wearing a blue suit, and asked the attendant how he managed to get hold of the beautiful blue suit.
He replied "Well, yesterday afternoon after you left, a man about your husband's size was brought in wearing a blue suit and his widow wanted him to be buried in a black suit. After that, it was simply a matter of swapping the heads around" 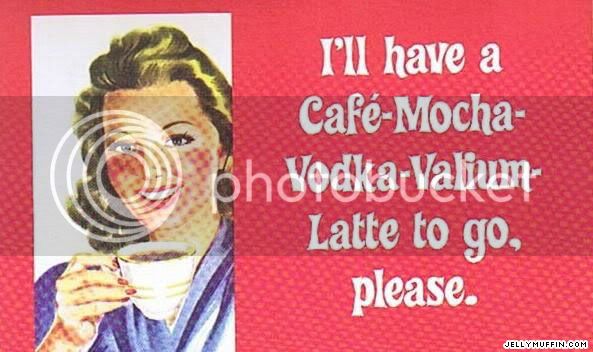 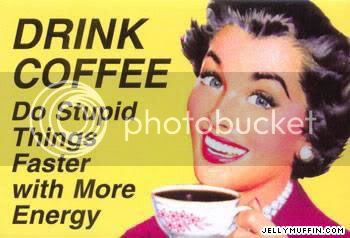 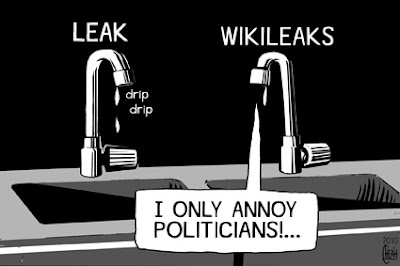 so funny
Post a reply
Previous 1, 2, 3, 4 Next
Return to Humour and Games
Our site uses cookies. By continuing to browse this site, you are agreeing to our use of cookies. Find out more