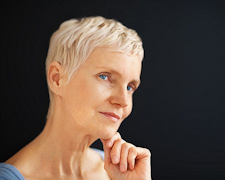 Finding the Right Doctor for You 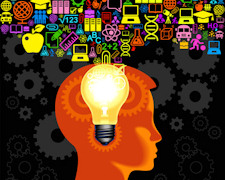 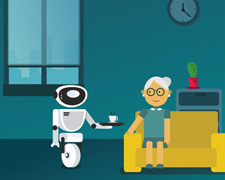 Robots: The Future of Assisted Living? 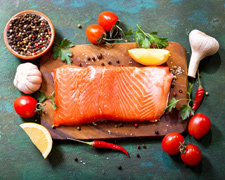 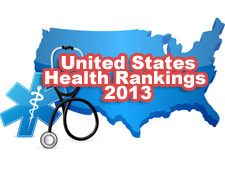 America's Health Rankings: These are the 10 healthiest and 10 unhealthiest States 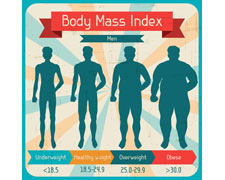 The surprising fact is that this isn't a new thing. Mexico didn't rise to the point of being the fattest country overnight. The statistics show that roughly 70 percent of Mexican adults are considered fat or obese, and this is a statistic that's been building over the last several years. Even as little as five years ago, Mexican health officials were already becoming concerned about their country's growing obesity level.

Perhaps, the thing that makes this rise in obesity so surprising to many is that Mexico is a very poor country, especially when it's compared to the United States. The most stunning part of it is the fact that a large number of those that are considered to be malnourished are the ones that are becoming obese. The poor class contains families that have obese parents and malnourished children. In the last decade, the statistics for childhood obesity in Mexico have tripled and close to a third of the nation's teenagers are also fat. Foods like tacos, tamales, and tostados that have a high fat content were once only eaten on special occasions, but now, they are consumed on a daily basis. Processed foods take the place of the food they often grew themselves, and their lives have become far less physically active.

People have been warning Mexico about the rising obesity level, and even the United Nations Food and Agricultural Organization (FAO) told Mexico two years ago that they should consider the problem to be a national emergency. Programs have been started by local, federal, and state authorities in the past years to try and stem the tide, but none of these programs have been effective. With all the warning and attempts to halt or even reverse the growing obesity, why has nothing happened to change it?

There are a number of things that are believed to contribute to the problem, and in some cases, there is a lot of finger pointing going on as to just who or what is to blame. One of these fingers points solidly at the programs designed to stop obesity themselves. These anti-poverty programs are often accused of being used to manipulate votes because they put money in the hands of some of the poorest rural regions of Mexico. The money is meant to be used for more nutritious meals but is often used to buy fried snacks and other types of junk food families wouldn't normally be able to afford.

The truth of the situation might be far simpler than that though. As a developing country, Mexico has been following much the same path as countries like the US. Mexico has grown and developed, and its people have moved from a harder life where they lived on the land to a more urban life where fatty foods are more readily abundant.

Think of the situation as an iceberg, the same thing that sunk the Titanic. With the Titanic, the impact was pretty unexpected, but in the case of Mexico, the iceberg had been looming on the horizon for quite a while. Between sedentary jobs and lifestyles and the growing popularity of carbonated drinks and fast food, it's not really any surprise that obesity has taken a strong hold on Mexico in much the same way that it has the United States.

Finding the Right Doctor for You

Robots: The Future of Assisted Living?