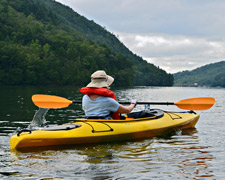 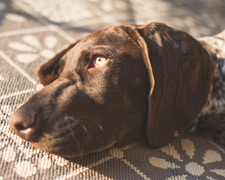 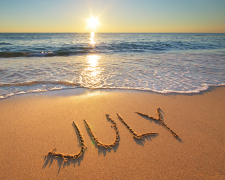 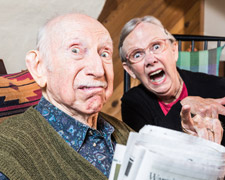 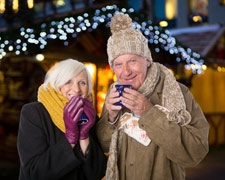 The World's Best German-Style Christmas Markets (Outside of Germany!) 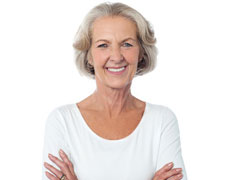 The Best Ways to Embrace the Senior Single Life 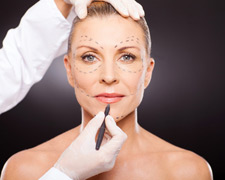 Most seniors today can expect to live well into their 70s or 80s, if not longer. Though many adults continue to feel young well into their twilight years, the hands of time often take a toll on the body. Older adults are often frustrated by the sagging skin and extra pounds that come with age. Seniors are increasingly turning to plastic surgery to remedy these perceived imperfections.

Plastic Surgery on the Rise

In the United States alone nearly 1 million adults over the age of 65 underwent plastic surgery in 2014. In fact, the senior demographic has seen the steadiest growth in number of procedures performed during the past decade. Whereas less than 5% of the surgeries in 2005 were performed on adults over 65, this percentage jumped to over 10% by 2014.

Though plastic surgery remains a topic of serious consideration, the stigma surrounding procedures has rapidly declined in recent years. Seniors who are staying fit and living well into their 80s and 90s no longer feel the need to criticize those who get an extra boost from surgery. An abundance of minimally-invasive procedures to choose from and the convenience of researching surgeons online have made the decision-making process easier than ever before. Safer techniques, affordable treatment, and general acceptance have helped plastic surgery "go mainstream."

Many adults are intrigued by the notion of plastic surgery but fear the health and safety risks posed by these procedures. Receiving anesthesia and suffering from complications during recovery are two risks that dissuade individuals from undergoing surgery.

Though plastic surgery, like all invasive procedures, has its risks, studies have shown that the risk of complications is only marginally higher for seniors as opposed to younger patients. In both groups studied, less than 2% of patients suffered from complications. In short, patients often blow the risks of plastic surgery out of proportion. Nearly all patients recover without any trouble.

Despite the low complication rates, seniors should only undergo surgery if they are in good physical health. The physiological state of the body is more important than age when it comes to surgical procedures.

The Most Popular Cosmetic Surgeries for Adults 50+

Plastic surgery rates have skyrocketed over the past ten years. These are the most popular procedures amongst the 50+ population today.

Facelifts can reduce facial wrinkles and sagging around the brow bone, chin, and jawline. Traditional facelifts are fairly expensive, costing roughly $14,000 on average. Less dramatic "mini-lifts" and other facelift varieties can also provide lasting results. These procedures tend to cost less than $10,000.

Eye lifts removed excess fat and skin from the upper and lower eyelids. The procedure, which is sometimes combined with a brow lift, costs approximately $3,000.

Many older adults have loathed their noses for their entire lives. The number of seniors undergoing rhinoplasty increased nearly 350% in the past five years alone! Rhinoplasties costs $5,000 on average.

With age, gravity takes its toll on the body. The breasts are no exception to this rule. Breast lifts are increasingly popular with the 50+ crowd. Breast reductions, breast augmentation, and breast reconstruction are other popular choices. These procedures generally range from $3,000 to $10,000 in cost.

For those who are looking to improve their appearance without undergoing the pain of surgery, other options are available. Botox injections can be used to reduce the appearance of fine lines and wrinkles. Injectable dermal fillers like Juvederm, Radiesse, and Restylane can be used to plump the lips, fill in creases near the mouth and nose, restore volume under the eyes, and more. Laser hair removal and chemical peels are two other non-surgical procedures that are popular amongst older adults. These treatments are generally affordable as well, costing under $1,000 in most instances.

If you're particularly frustrated with the way a particular part of your face has aged, a non-surgical cosmetic procedure may be right for you.

Though cosmetic surgery is rarely a necessity, some seniors find that it gives them the confidence and joy they've been seeking.

The World's Best German-Style Christmas Markets (Outside of Germany!)